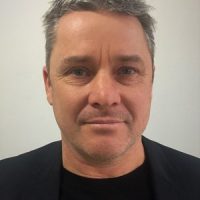 I get a huge kick out of inspiring my team to push themselves. And because they work harder and with more accuracy, our clients reap the rewards of a job well done. 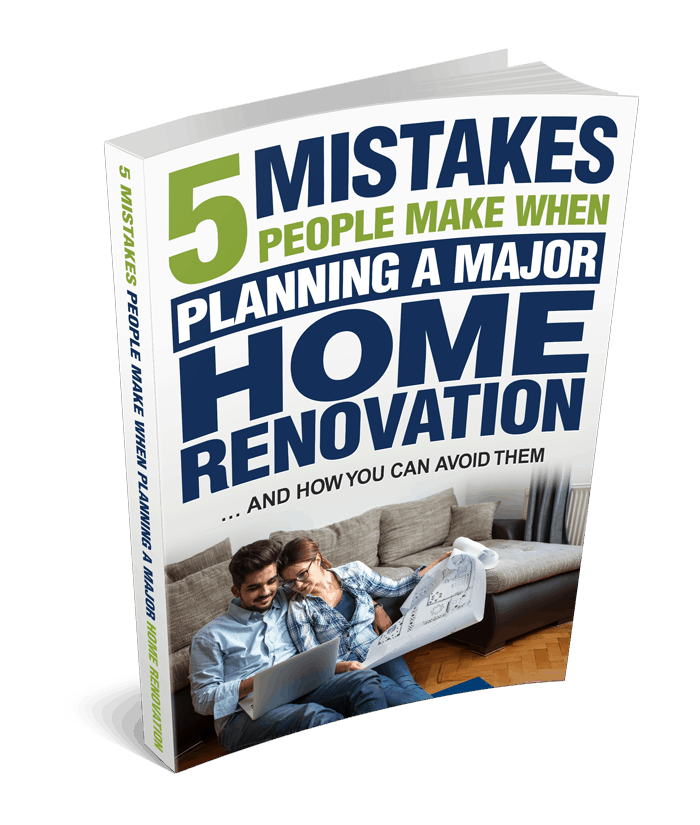 Looking for a renovation & extension specialist?​

At Topland Construction we've built our reputation by delivering hassle-free renovation and extension projects. At the heart of our process is an open, honest and up-front approach. We listen carefully to you and then work out the best way to achieve your goals. Every detail will be checked, no corners will be cut. 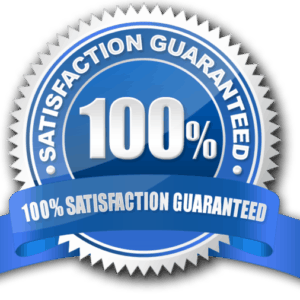 We guarantee a fixed price contract, completion date, and 24/7 online stress-free access to your renovation project.

WE GO Above and Beyond

Martin Tonner learned his trade working for a variety of building companies. But along the way he found issues in the way they operated – particularly around a lack of loyalty and generally poor treatment of employees.

Martin believed a building company could be successful, while treating its staff well. So he took the initiative and formed his own.

But the beauty of running a company with this philosophy is that happy employees produce a better quality of work. They work harder. They work faster. They love hitting their targets. They go above and beyond.

Martin and his team at Topland Construction are Licensed Building Practitioners (LBP) known for an exceptionally high standard of workmanship and for completing the projects within the set time-frame and budget. 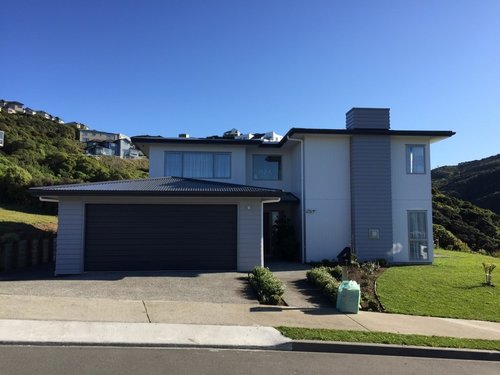 5 good reasons to build with Topland.

Our goal is to have happy clients who adore their home. We're talking about comfort, modern sustainable design, and a place they never want to leave! Because we genuinely care, we have a greater commitment to a successful outcome, rather than just going through the motions.

Our clients often comment that we’re just nice guys to deal with, and we're clear, open and honest communicators. Because our clients enjoy dealing with us, they also open up, which means everyone is aware of what's happening, when and why.

Our background is in ‘fixed contract’ work, which means we’re used to building with speed and efficiency. That doesn’t mean cutting corners either, it means putting 100% effort into everything we do and making sure that even the smallest details are taken care of.

If you're builder isn’t listening to you, don’t expect the right outcome! At Topland Construction we get a thorough understanding of a client's needs, hopes and expectations. And from there, we build a solution that combines creative flair with day-to-day living.

We have specialised software that allows our clients to keep up to date with their project on a 24 hour 7 days a week basis. There's no need to run on-site at the end of a busy working day, trying to find someone to talk to about how your project is going. It is there at your fingertips online, your own private portal to your own project.

What are you waiting for?

Let’s start discussing your ideas for your new project